Tokyo Tech Academy for Super Smart Society will open a two-day Global Forum on November 19 and 20.
On the first day, we have invited lectures of our overseas advisors about the future of super smart society from their own expertise and perspectives. On the second day, we organize research presentation sessions of our students to interact with the overseas advisors and SSS consortium members, as well as group discussion and presentation on the future scenarios produced by Tokyo Tech DLab.
We look forward to meeting you there! 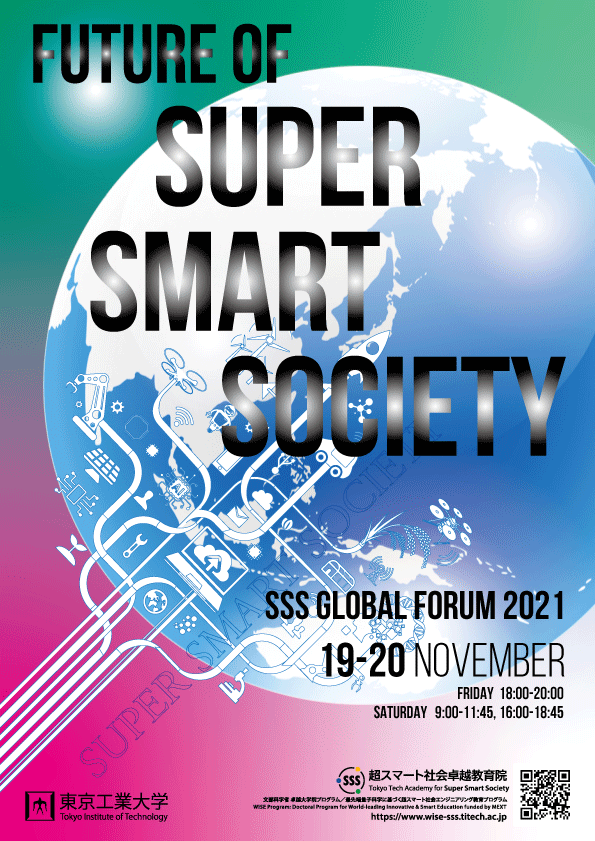 Wilfred G. van der Wiel (Gouda, 1975) is full professor of Nanoelectronics and director of the BRAINS Center for Brain-Inspired Nano Systems at the University of Twente, The Netherlands. He holds a second professorship at the Institute of Physics of the Westfälische Wilhelms Universität Münster, Germany. His research focuses on unconventional electronics for efficient information processing. Van der Wiel is a pioneer in Material Learning at the nanoscale, realizing computational functionality and artificial intelligence in designless nanomaterial substrates through principles analogous to Machine Learning. He is author of 125 journal articles receiving over 7,500 citations. 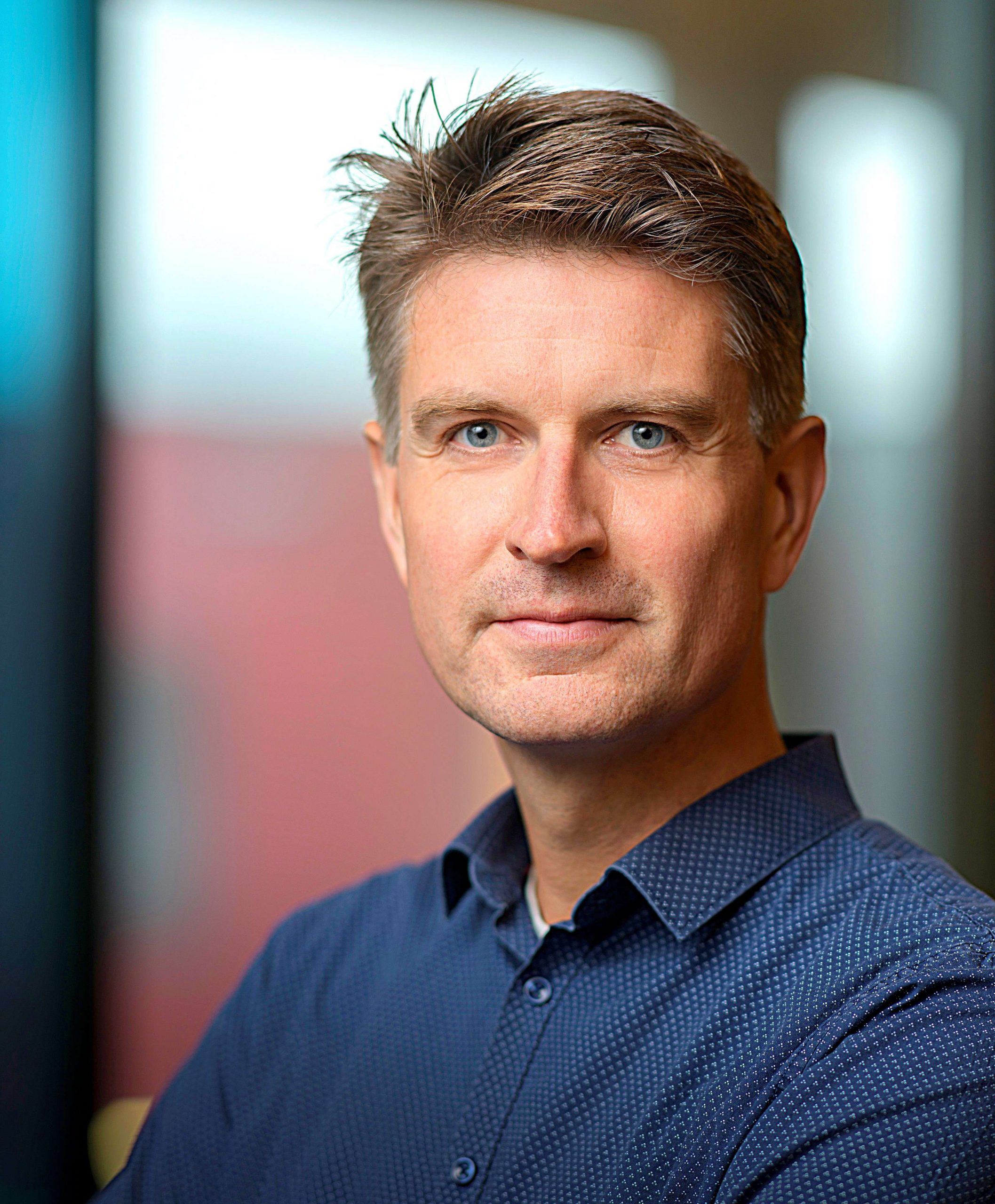 Jenq-Shiou Leu received his B.S. in mathematics and his M.S. in computer science and information engineering from National Taiwan University, Taipei, Taiwan, in 1991 and 1993 respectively, and his Ph.D. on a part-time basis in computer science from National Tsing Hua University, HsingChu, Taiwan, in 2006. He was with Rising Star Technology, Taiwan, as an R&D Engineer from 1995 to 1997, and worked in the telecommunication industry (Mobitai Communications and Taiwan Mobile) from 1997 to 2007 as an Assistant Manager. In February 2007, he joined the Department of Electronic and Computer Engineering at National Taiwan University of Science and Technology (NTUST) as an Assistant Professor. From February 2011 to January 2014, he was an Associate Professor. Since February 2014, he is a Professor. And he also served as the department chairman during August 2017 to July 2020 and is the Secretary General of NTUST. Dr. Leu’s research interests include: Heterogeneous Network Integration, Mobile Service and Platform Design, Cybersecurity, Distributed Computing, Green and Orange Technology Integration. He has published extensively in these areas, with 80 SCI indexed journal papers, 67 conference papers or book chapters, and led 19 MOST projects, 28 industry-academia projects, and 11 cross-university projects. 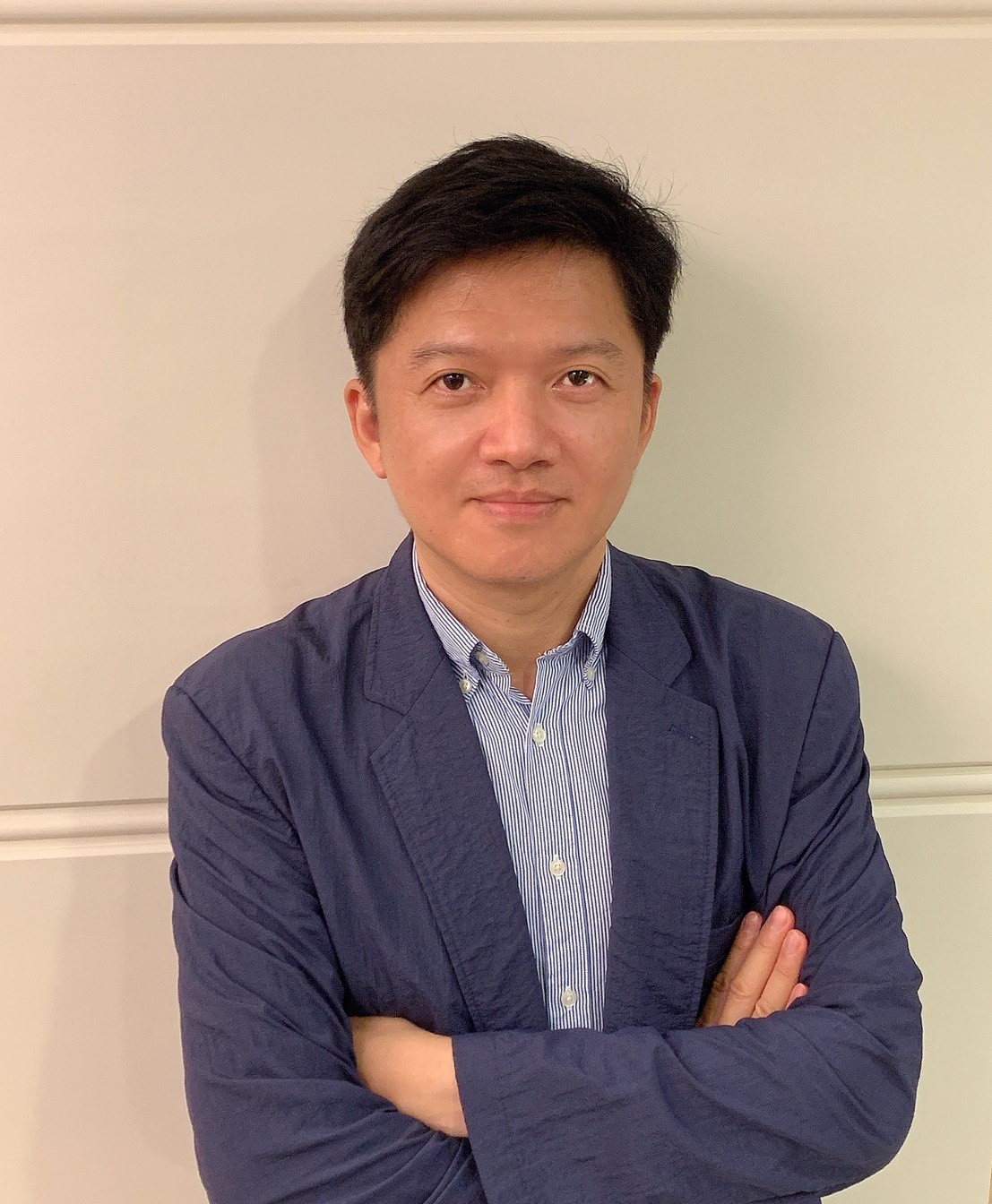